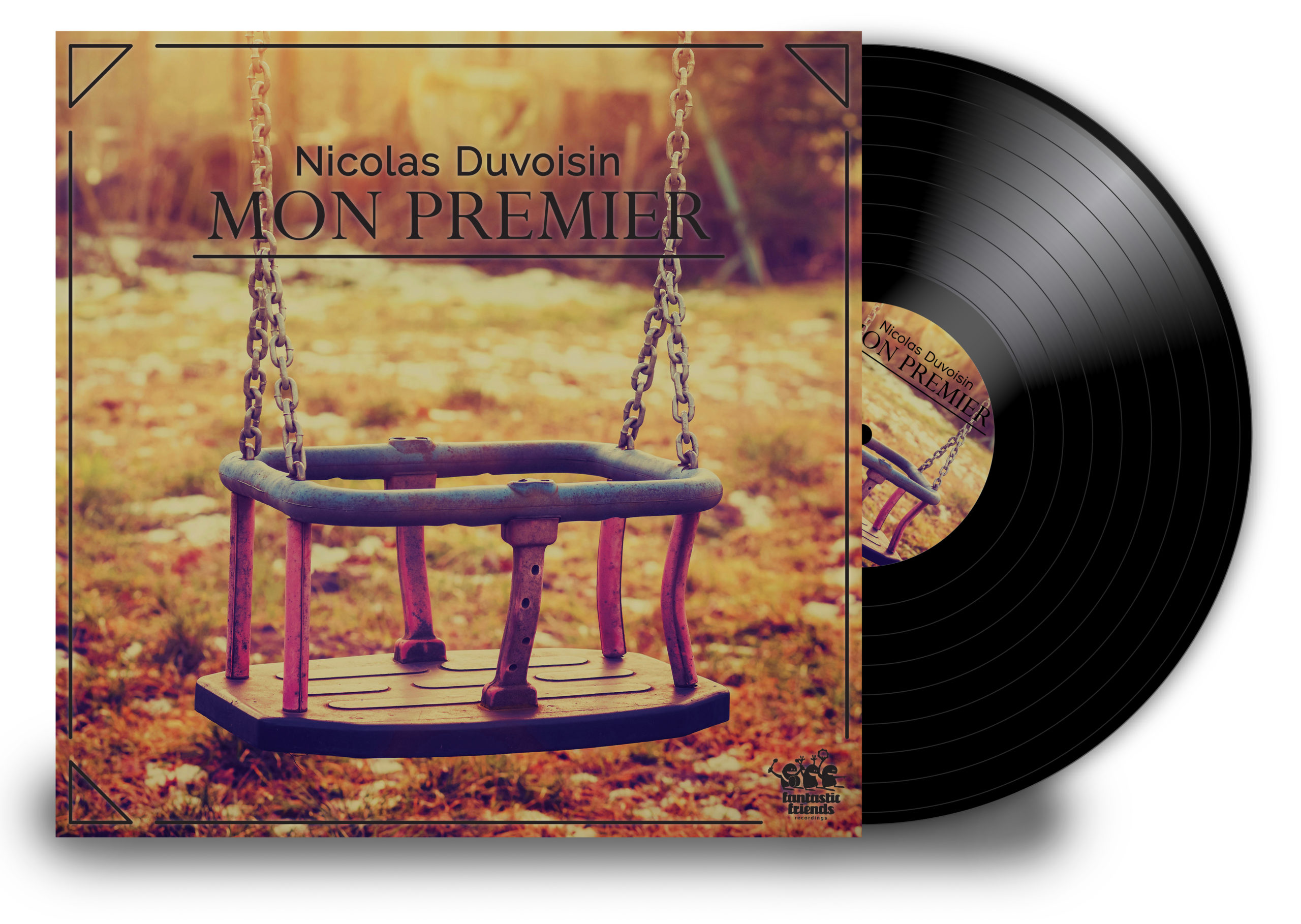 2019 was a year full of celebrations for Nicolas Duvoisin. Not only did his label Fantastic Friends turn 10, he also celebrated his 20 years of career as a DJ/Producer and, last but not least, he experienced the joys of becoming a father for the first time. It was clearly this powerful emotional context that pushed Nicolas Duvoisin to work on a more substantial project, exploring wider horizons and stepping out of his comfort zone.

“Mon Premier” is definitely a testament to the artist’s maturity and courage, displaying more sensitivity and intimacy than what the usual club night behind the decks generally allows. Nicolas took the freedom to let his inspiration bring him into unknown territories, working without a particular framework, style or label in mind and starting from scratch for each track of the album. The challenge was also to experiment with new writing approaches and techniques, in order to lose some of the methods and habits many artists get trapped into at certain points in their careers.

The result is an eclectic collection of sounds, moving through dub, ambient, minimal and house, patiently put together in Nicolas’ studio near Lausanne, away from the frenzy of the dancefloor. Dive into Nicolas Duvoisin’s ever-expanding universe and enjoy the ride.