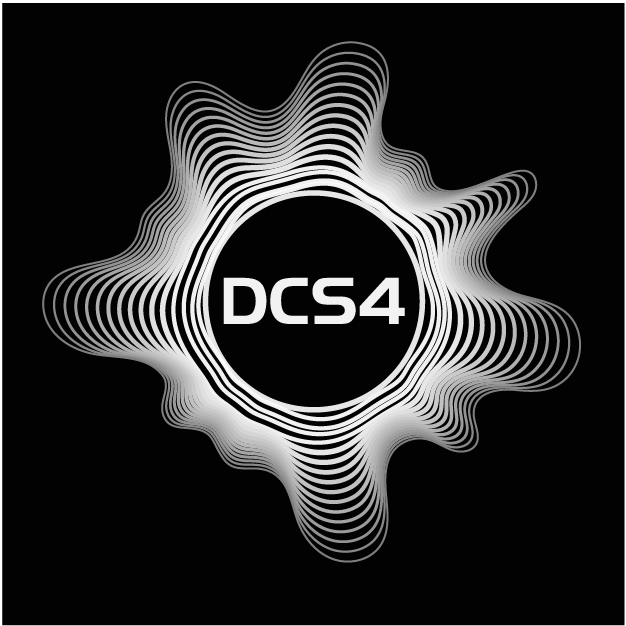 The infamous DJ/ producer from Lausanne, Switzerland literally makes each set he plays an adventure. Nicola’s been playing since the age of sixteen, having performed at all major events and venues in Switzerland. He then started to get international recognition.

His creative attitude makes the audience travel between minimal house and techno, always bringing efficiency & elegance to the dancefloor. Performing with needles and records he gives each and every one of his sets class, getting the right groove and skills always on point!

Besides being a great DJ and resident at D! Club in Lausanne, he also is a producer with a unique style mix percussion, massive bass and right groove between techno, minimal and house! As producer, he currently releases tracks on a high calibre label as, Highgrade Records, Golden Gate, Metroline, Wiggle and as for his label Fantastic Friends Recordings, he hosts tracks and remixes by Luciano, Christian Burkhardt, Mihai Popoviciu, Silat Beksi, Viceversa, Vern, Jamahr, and many more.

His first album “The Premier”has been released few months ago. The result is an eclectic collection of sounds, moving through dub, ambient, minimal and house, patiently put together in Nicolas’ studio near Lausanne, away from the frenzy of the dancefloor. Dive into Nicolas Duvoisin’s ever-expanding universe and enjoy the ride.