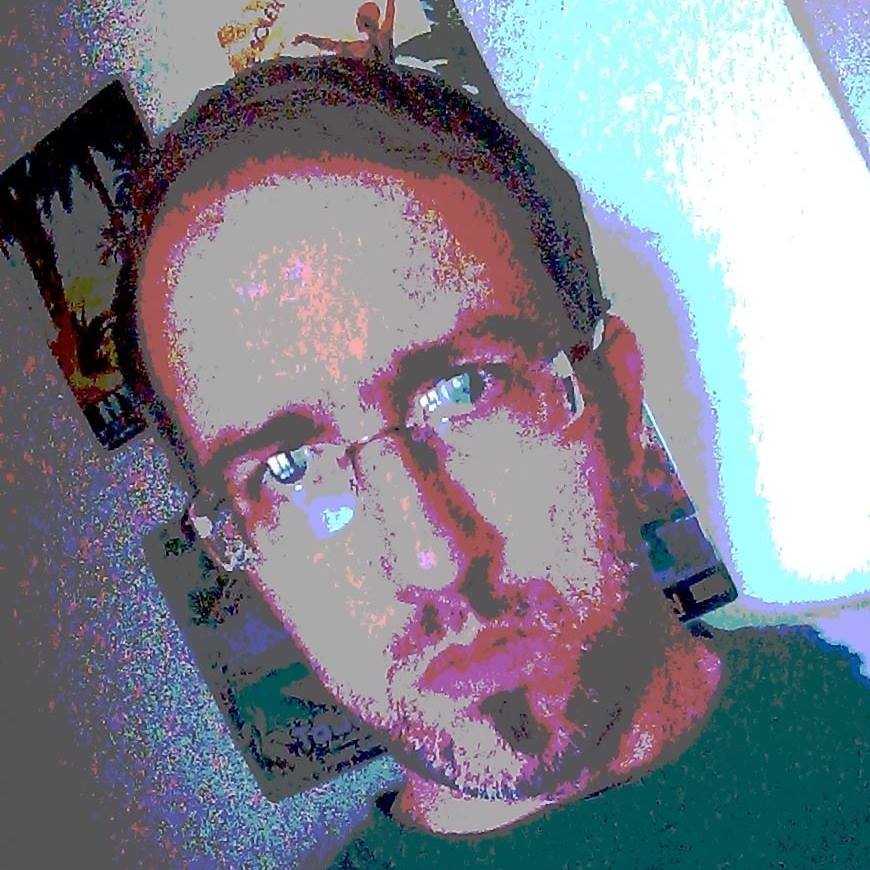 Mandarin is the co-founder of Fantastic Friends Recordings. Born in 1975, he starts djing in 1995 in France. It’s in Geneva-Switzerland that his career has taken another turn.
His jobs as owner of a vinyls shop during the 200’s, event organizer and artistic director of some night-club’s mades him know as nobody how to drive a party. Doing radio shows and djing all over Europe for more than 20 years (A Redbull Tour in Czech Republic still stay is best souvenir), he shared decks with some of famous Dj’s of the past and actual scene as Gene Farris, Onionz, Lil’Louis, Harry Romero, Djul’z, Craig Alexander, Dave Angel, Steeve Bicknell, Terry Francis and many more… always delivering the best tracks selection in the place he played.
After some years working for others projects, Mandarin is coming back to party with you.
And for sure we can say that he will become one of the godfather’s of underground house music dj’s.