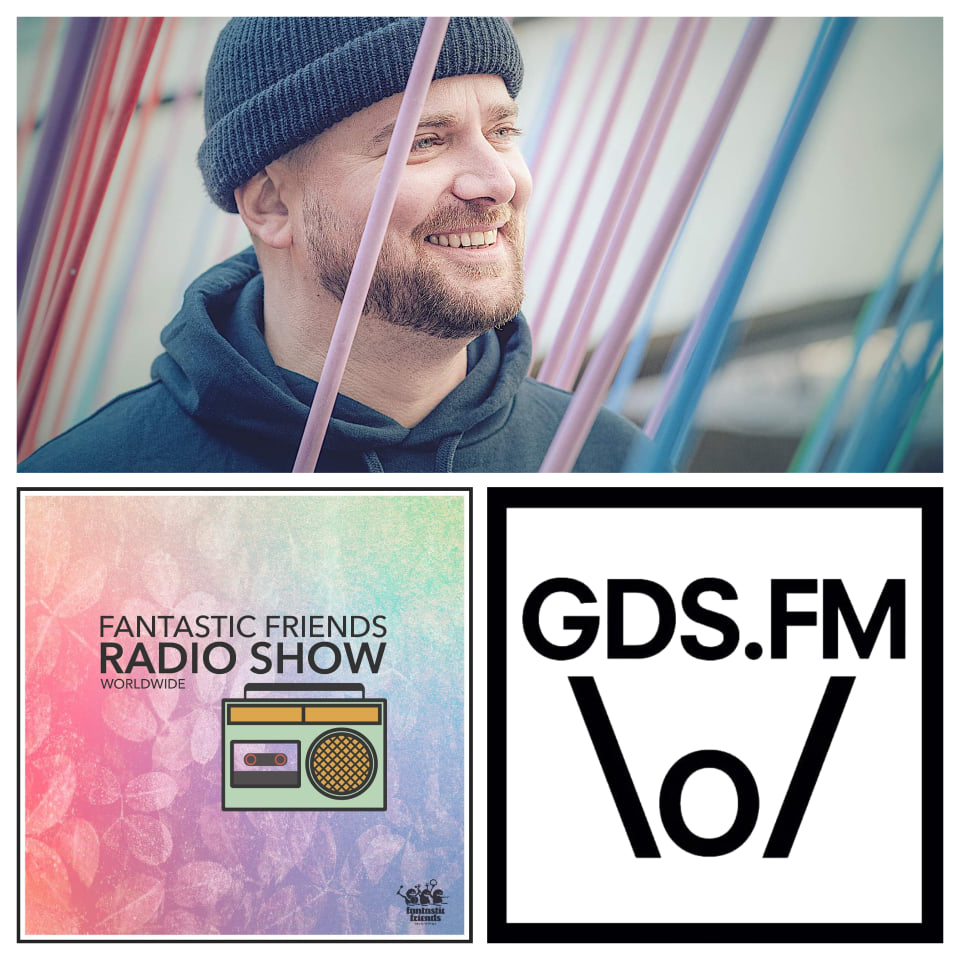 French DJ based in Switzerland, MØSTA discovered electronic music in the mid-90s, but it was only towards the end of these that he decided to get behind the decks. His style is wide and eclectic,
ranging from Deep House to Techno. He began his career in the bars and clubs of the city of Reims where he was born. A few years later, he obtained his first residencies in the trendy bars of the French capital and stood out in the biggest clubs such as Le Rex Club, Le Batofar or La Scene Bastille alongside local and international artists. His music has taken him to travel to a few countries like England, Austria, Germany, Tunisia etc. In 2014, he created his webradio « Caïmite Radio » during 3 years, each week, a focus was made on local and international artist. After a «break», Møsta signs his return by winning in 2020 the Lockdown Dj contest organized by MIXMAG France in DEEP category and by joining the Fantastic Friends Recordings team ! «One Night With My D*cks!» His monthly deep and mental meeting is an invitation to travel.