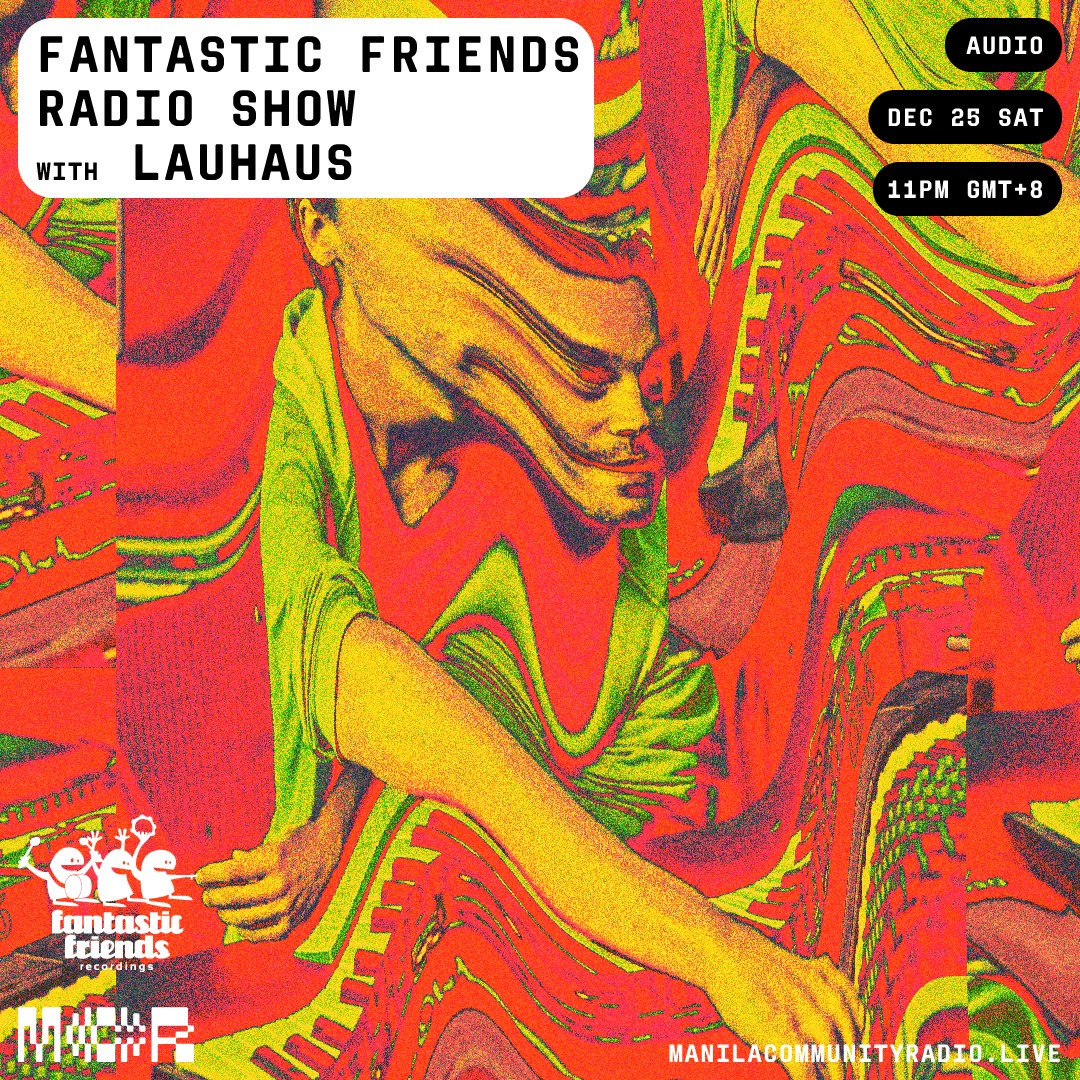 Having started his DJ career in Amsterdam playing illegal parties and underground raves, Lauhaus went on to become a resident of some of Amsterdam’s finest clubs including: Studio 80, Melkweg, Club 11 and Mazzo. In 2009 together with Kabale und Liebe, Lauhaus started Soweso Records and just like his DJ sets the label’s sound became synonymous with “a fine line between house and techno and a love for the deep and underground”. As a producer, Lauhaus has been active on many fronts in the past decade, having released on labels such as: Sushitech, Cocoon, Viva, Rejected, Circus Company and most recently Danse Club and OFF Recordings.