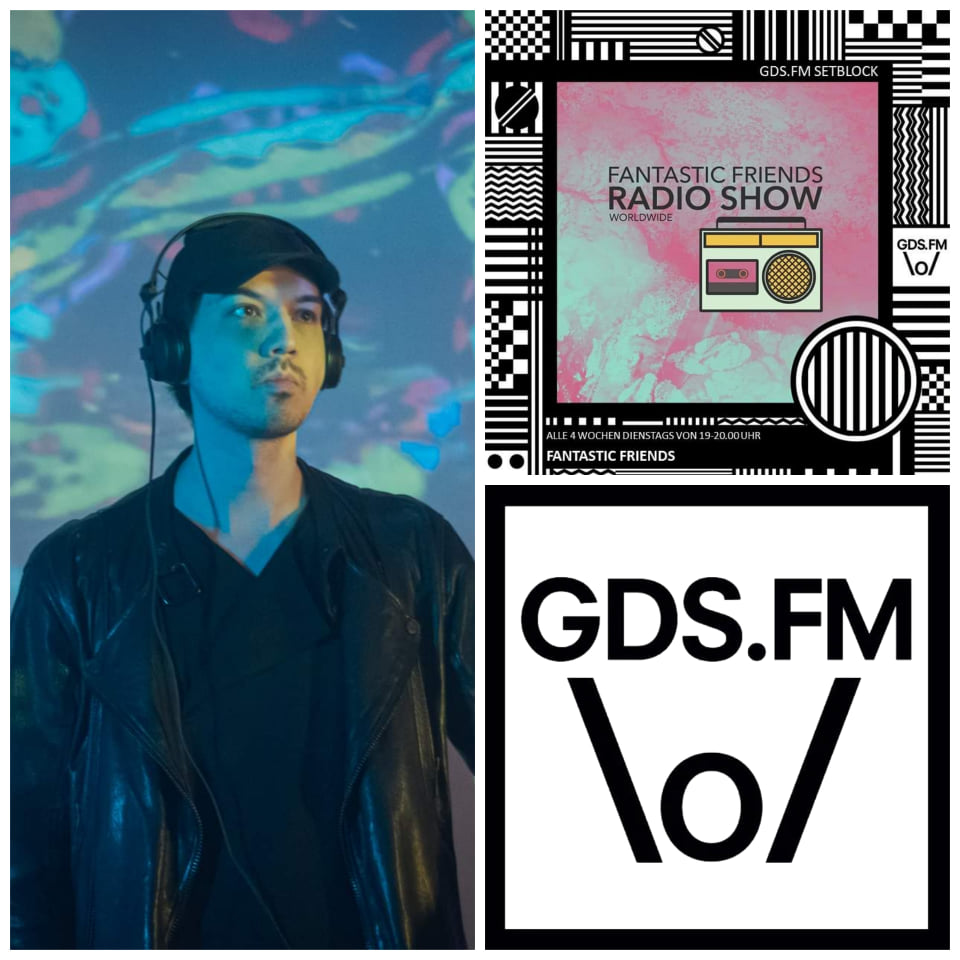 Kyle Yip—also known as Discrete—is a JUNO Award Nominated hypersurrealist artist internationally recognized for his highly accurate recreations of visual art, electronic music and film originally conceived during his dreams. While Kyle maintains active presence in Toronto’s nightlife, often throwing parties for his @SavvyRecords label, he is equally involved with an international community of producers and musicians. His accolades from distinguished artists such as @DJ-Sneak, @merc_music, @MousseT and Dave @Pezzner can attest to this as well as his releases on labels such as @DefectedRecords and @Get-Physical-Music.
Yip received the JUNO Award Nomination for best Electronic Album of the Year from The Canadian Academy of Recording Arts and Sciences for his debut album The Midas Touch in 2016. In 2019 he received publications in IGGY Magazine, Exclaim!, and Toronto Art Newspaper. He also received an award nomination for Keepin’ It Weird from the Austin Music Video Festival and Best Cinematography from the Kinsale Shark Awards International Festival of Creativity alongside artists such as Prince and The Chemical Brothers in 2019. In 2020, he received official selection at NewFilmmakers Los Angeles, Toronto Lift-Off Film Festival, and Blowup Chicago International Arthouse Film Festival. In 2021 received a four-page publication in RICE Contemporary Art Magazine Vol. 2 alongside artists such as Marina Abramović, and was nominated for Best of NewFilmmakers Los Angeles 2021, New Media & Experimental.