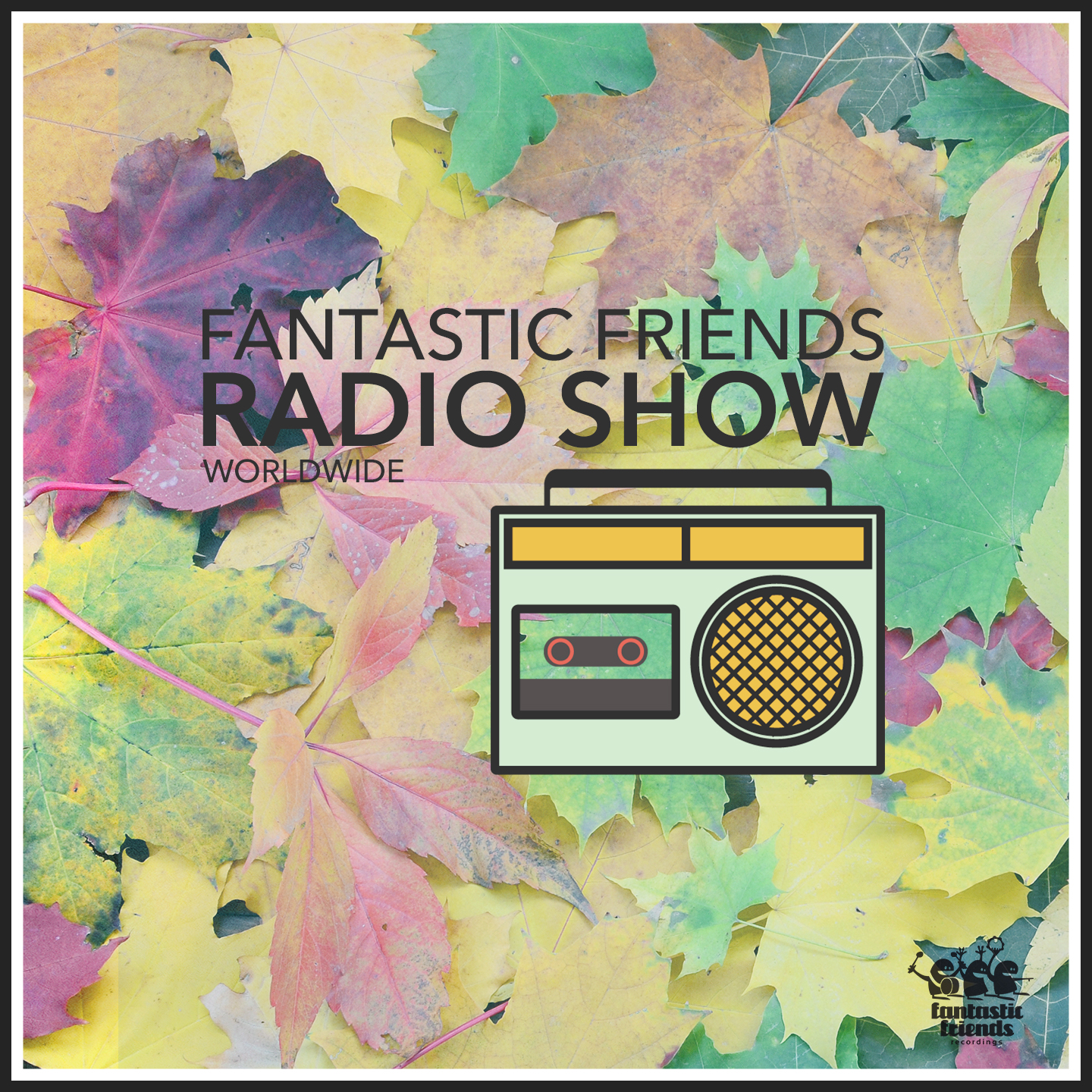 Dhaze start his self-taught experimentation on electronic music recording and deejaying since 1998 when he buy his first sampler and turntables, in 2003 get a graduation in Digital Audio Technology at university of music in Rome after 4 years of study. in 2003 he also start to perform in many wellknowed Clubs in Rome and in Italy like as “ Rashomon -Brancaleone -Rising Love – Lanificio – Duel Beat – Guendalina – Classic Club – Tag Venice and many others without losing his passion also in producing music. After more 20 years of experience in Djing and Producing in 2014 his music get signed by most influential minimal and techno labels like as Memoria
Recordings – Metroline – Bla Bla Music – Inmotion -Electronique – Little Helpers – Amam and under the Aka Nasty Fist also on the most historical house music label “ Nervous Records “ and many others.
Actually he have his Residency at The Rashomon Club, one of the best underground club in Rome and in the last 3 years his productions has bring him also to play gigs in the best european club like as Tresor and Golden Gate in Berlin, Space Ibiza at the Party “Revolution“ by Carl Cox, City Hall in Barcelona, Schlaflos and Reviere in Zurich, The Wood in Bruxell and in most important european festival like as Sonar Off and Ade in Amsterdam.