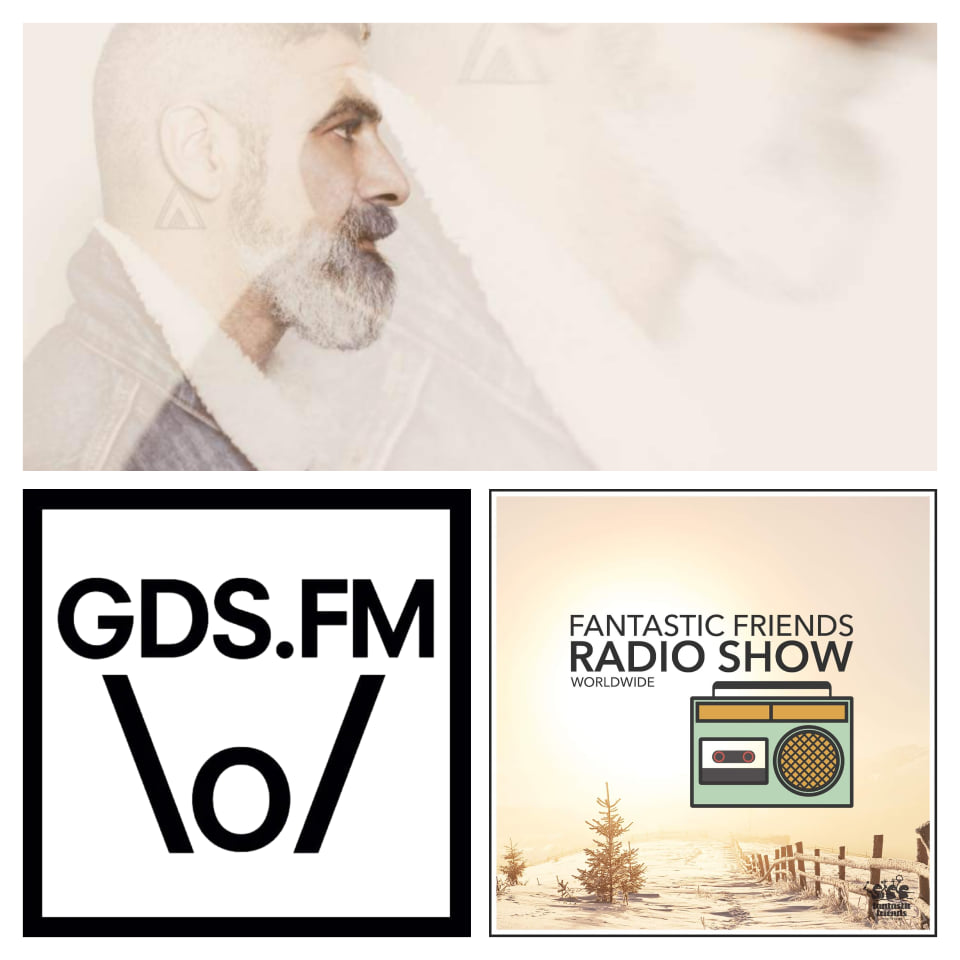 Having started his DJ career in Spain, and in the humble surroundings of many a local bar, the nineties were spent learning the basic skills so often lacking in today’s break-through ‘DJs’. Eventually catching the ear of someone that mattered, Arnout began playing more familiar outposts like DC: 10 and Pin Up in Ibiza, Dance Valley in Amsterdam and Circo Loco in London, for whom he has been resident for the last few years. On top of that, his finely sequenced journeys through all things house have also won him a residency at London’s definitive Sunday session, Fuse, as well as gigs at fabric. A pure passion for 4/4 (which has been burning ever since first hearing House Sounds of Chicago albums in the mid eighties) naturally lead Alex to begin experimenting with his beloved sound in the studio. Over the course of the last decade, the fruits of said labours have been bountiful: there have been releases alongside Daz I Kue from Bugs in the Attic; with an old school friend by the name of Leiam Sullivan as Ceramix (with whom he remixed Peace Division and Low End Specialists and earned a No.1 on Pete Tong’s Essential Buzz chart with ‘Can You Dance?’) and more recently under his given name on Adam Shelton and Subb-an’s fast-rising Brum label, One Records. The track was ‘Vanishing Point’ – a prowling deep house record lapped up by the likes of Visionquest that is indicative of his analogue aesthetic overall. Aiming simply to “make great music”, there have also been collabs with Jamie Jones and Clive Henry for the hotter-than-hot Hot Waves crew, whilst EPs for Composite and Vitalik and another collaborative effort with Clive – this time as Black to The Future – have also been confirmed and can be added to the myriad Arnout reworks included on the recent Rebel Rave compilation on Crosstown Rebels.