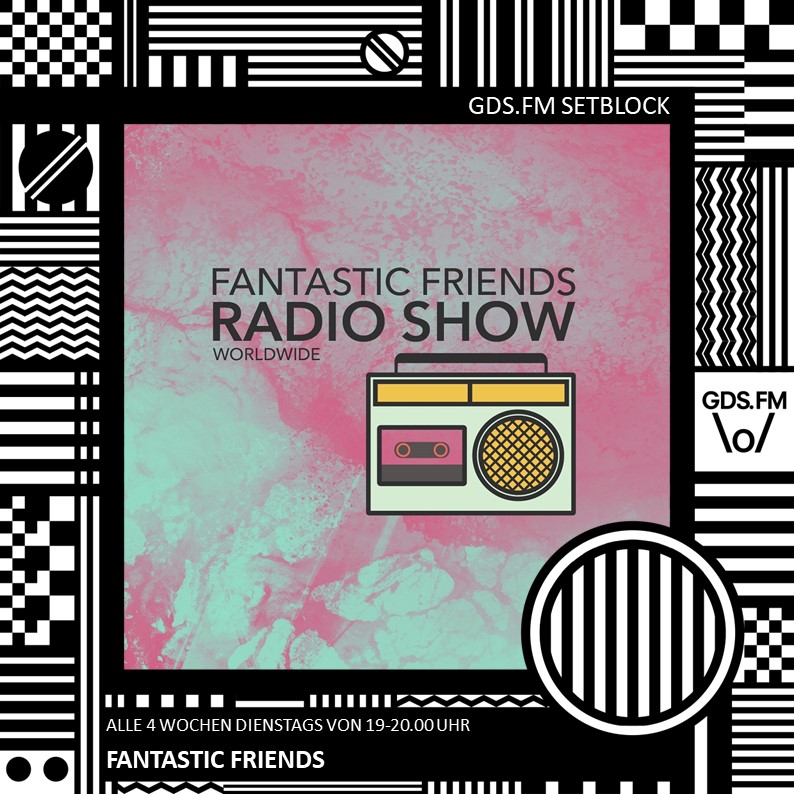 Robert Roman is surround sound personified. Through multiple channels, he is seemingly everywhere and all at once. By age 8, he was fascinated by the intricacies and subtleties of quality sound. The inception of his career as a DJ/Promoter was brought to life by 18. Through beach-raves, utilizing generators and local talent, he first showcased his understanding and passion for music. This sent waves through his community sparking a new scene in South Texas, allowing Robert to host international DJs at his club residency for the following two years. His motivation to expand his knowledge brought him to Austin, TX, to attend audio engineering school and immerse himself into the Austin electronic music scene. Robert’s ambition for a select caliber of sound led him to spearhead Movement Collective, a party series based in Berlin and Austin, hosting multiple residencies throughout his tenure. The “movement” this inspired in Austin, ignited Blacktone, an agency and party series, founded by Robert’s friends and colleagues which he is now a part of. Furthering his relentless mission to develop and share diverse music, Robert co-founded ubiyu, a record label and party series in Austin, TX. Ubiyu currently hosts two monthly residencies to showcase their roster of international DJ’s and is steadily releasing digital and vinyl EP’s. Robert’s appetite for sublime sound and a unique range of selection will never be satiated.